The purpose of this article is to give a general idea about the current status of the on-going reforms of three relevant pieces of legislation in the private equity / venture capital sector: Directive 2011/61/EU (AIFMD); Regulation (EU) Nº 345/2013 on European venture capital funds (EuVECA); and Regulation (EU) Nº 346/2013 on European social entrepreneurship funds (EuSEF).

As we point out in the article, several of the issues under analysis are common (passport from third countries, fees and charges, remuneration), meanwhile other issues are specific to some of them (such as the little success achieved to date of the EuSEFs). 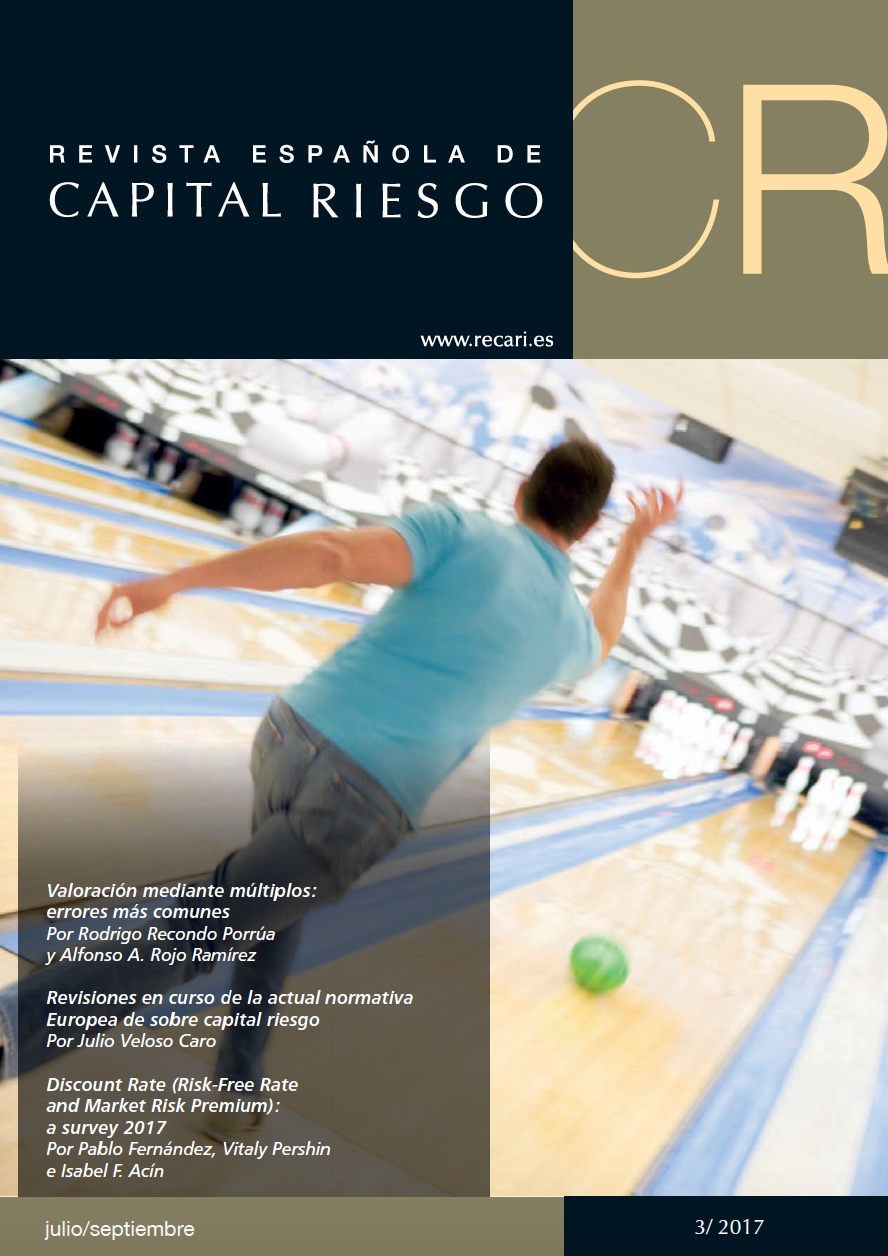