Last 25h April the Regulation on Social European Entrepreneurship Funds was published in the European Official Gazette within the frame of the so called Social Business Initiative “creating a favorable climate for social enterprises, key stakeholders in the social economy and innovation”, presented by the European Commission.” This new regulatory framework implies an important step forward in the process of promoting the “social business” that seeks not only financial returns but very importantly social, environmental and ethic progress while “getting advantage” from the usage of the european asset management industry. 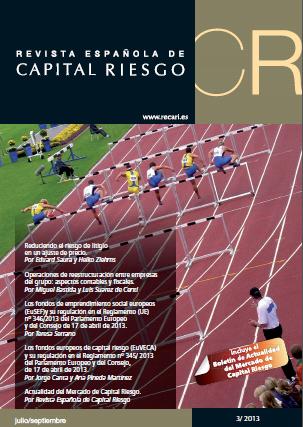